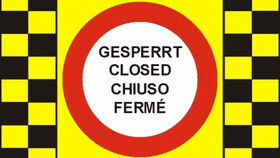 Many people love to be surrounded by nature on a ski tour and discover the wonderful mountains, accompanied by the need to ascend in a safe environment as well as to ski down safely. In recent years, touring was usually not permitted in our ski area due to the potential for conflict with downhill skiers and dangerous situations that arose. Due to the great demand for an organised ski touring track including ski descent possibility, we have now succeeded in creating and designating an official touring trail as part of a broad initiative of the cable car companies in Ski amadé. What more could you want? 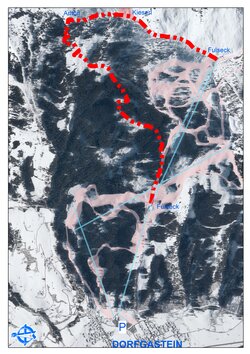 The tickets are available at the ticket office of the Dorfgasteiner Bergbahnen AG and soon in the online ticket store!

The piste tourer tickets include: 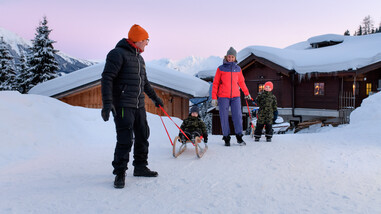 Sledging in Gastein - fun for the whole family! 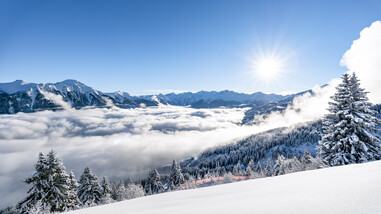 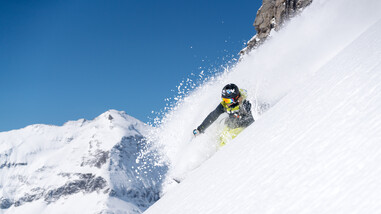