Back to the overview

The “Generational Project Schlossalm NEW” foresees construction of a single-cable gondola lift (each cabin with capacity for up to 10 passengers), running in 2 sections to the top of the Schlossalm. The new multifunction valley station – which is being relocated to the far side of the main road – will provide stress-free access to the ski area. In future, it will no longer be necessary to change lifts during the ride up the mountain. Passenger capacity will double from 1400 to 3000 people per hour.

The new mountain station is located somewhat higher, putting it at an ideal distribution point, from which skiers can choose between three different pistes for their run back down the mountain (Schlossalm, Kleine Scharte and Haitzingalm), each dropping more than 1200 meters in elevation. 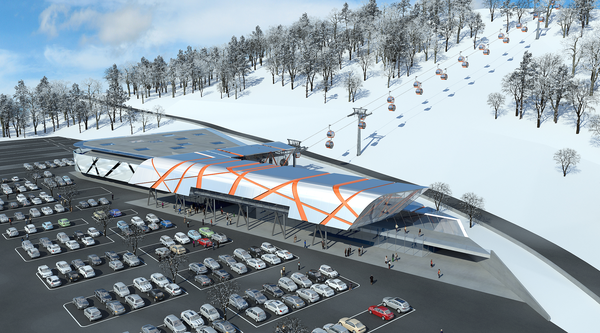 photo caption: The Schlossalmbahn lift goes into operation in December 2018 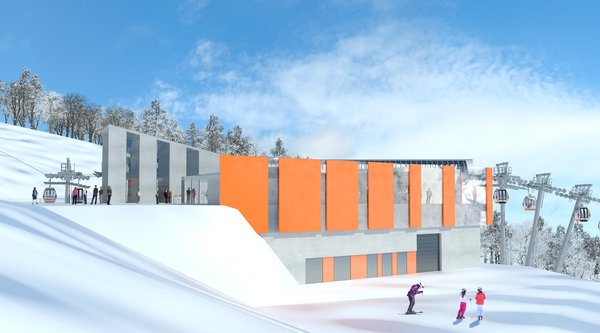 photo caption: In future, it will no longer be necessary to change at the mid-station 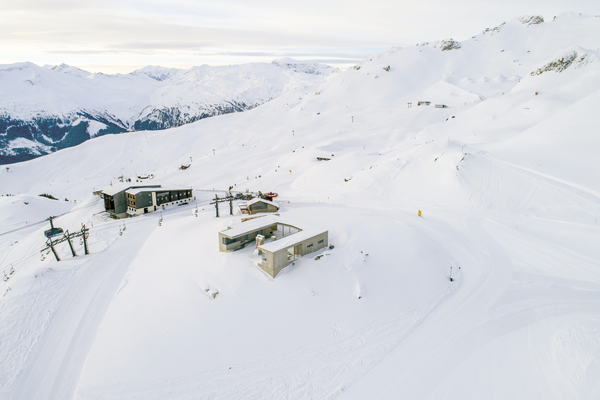 photo caption: The new mountain station is located at an ideal distribution point

Environmental impact hearings resulted in the approval of an additional 20 ha of pistes in the area of the Schlossalm. One section of this area will be completed by December 2018. A reservoir is being built to support the snowmaking infrastructure, both on the new as well as existing pistes.

The following lifts will be removed immediately after the end of the winter season: 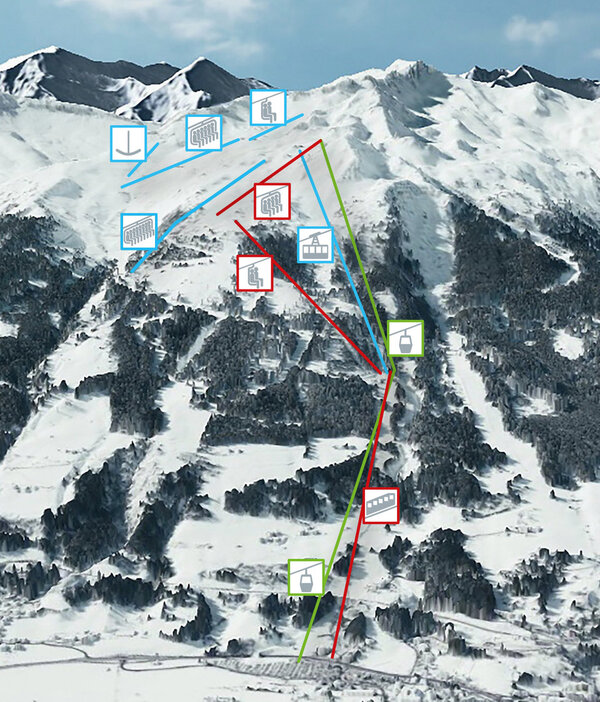 photo caption: 3 lifts are being dismantled (indicated by red lines in the picture)

photo caption: Construction of the valley station began in 2017 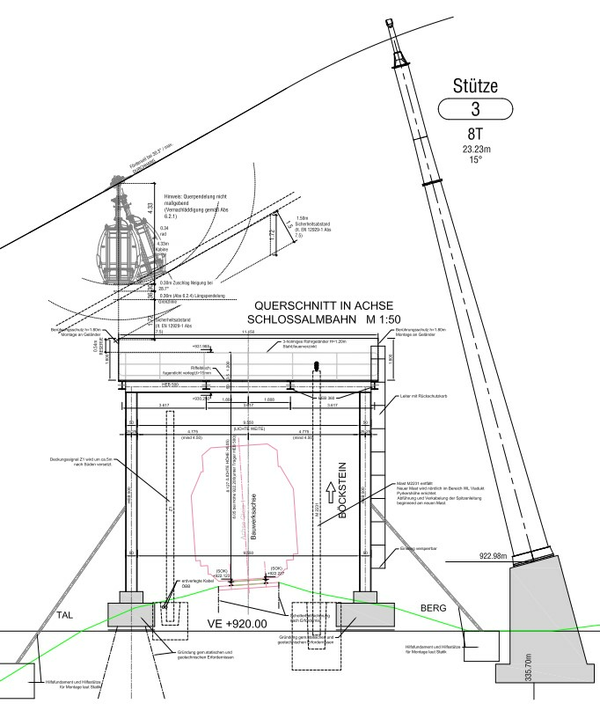 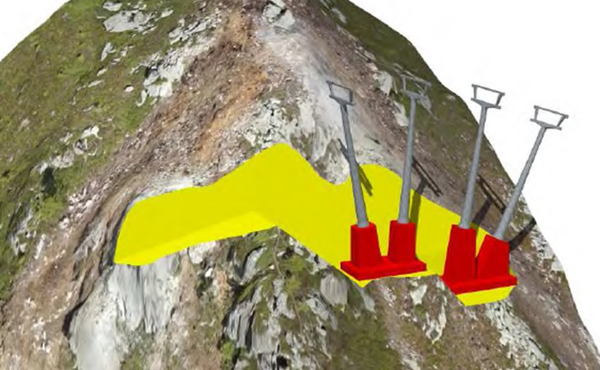 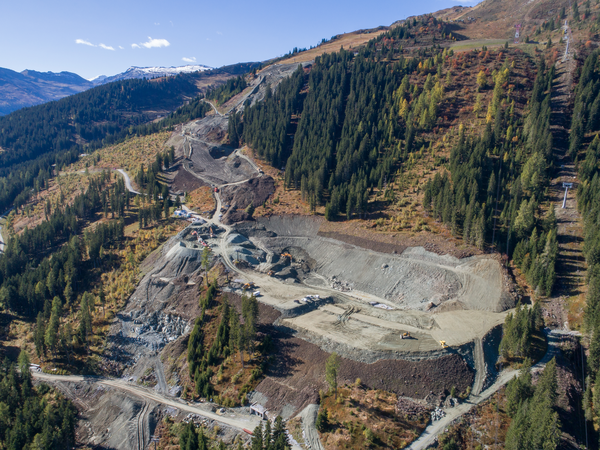 Completion of piste construction from the Brandbichl as far as the H3 run (from the Haitzingalm via the Sendleiten hill to the Aeroplanstadl).

Due to construction work, the Schlossalmbahn will not operate in summer 2018. Instead of this, the Senderbahn and the Kaserebenbahn will be offering a coordinated service daily from July 7 to September 2, allowing hikers to make their way up from Angertal to the Stubnerkogel as well as the Schlossalm. The Stubnerkogelbahn will operate daily from May 19 to October 21, and will be adding yet another attraction in the form of a new viewing platform, appropriately named “Valley View”, close to the transmitter station. 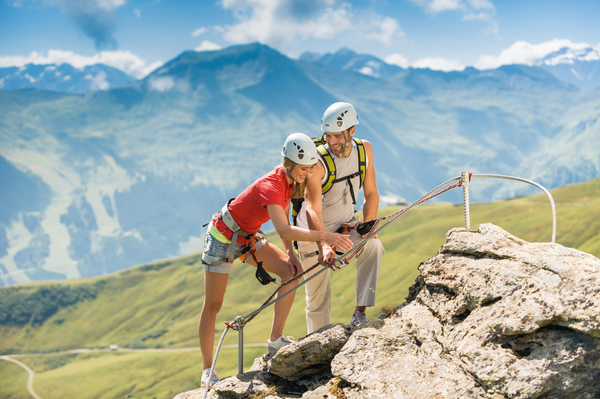 photo caption: In summer 2018, visitors wishing to enjoy the attractions on the Schlossalm can ride the Kaserebenbahn lift up from Angertal. The Weitmoser Schlossalm will also be open and serve a wide selection of refreshments.

Also highly recommended for visitors is the so-called “Pine Magic” on the Graukogel – open (Sunday through Tuesday) from June 3, and daily from June 16 to September 18 as well as from September 23-25.

The Goldbergbahn in Sportgastein will be in operation on the “Day of Gold” (July 15) and for the Almenfest (August 11 and 12).

photo caption: In summer 2018, visitors wishing to enjoy the attractions on the Schlossalm can ride the Kaserebenbahn lift up from Angertal. The Weitmoser Schlossalm will also be open and serve a wide selection of refreshments.