In Sportgastein, there are three official ski routes: 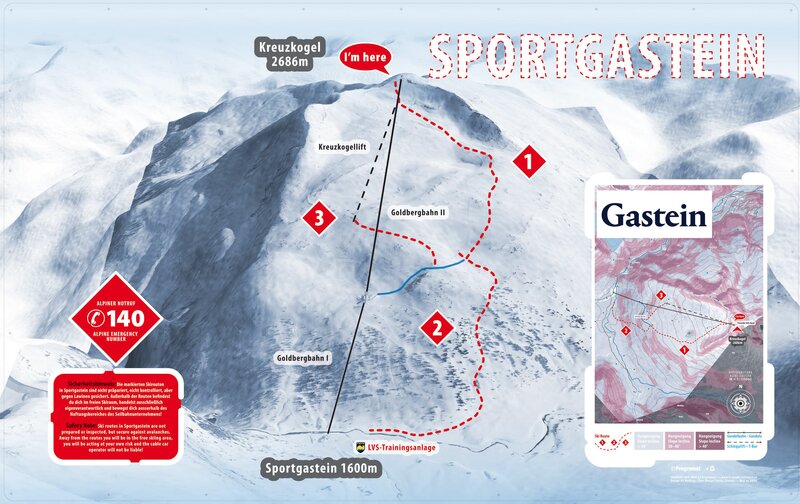 Sportgastein is a snowy paradise perched at 2700 meters above sea level. Long known as a freeride area, three “golden” routes are now also about to warm the hearts of all future freeriders: the Golden Ride Route at a length of 666 m, the Golden Rush Route with a length of 2,000 m, and the Golden Powder Route at a total distance of 5,000 m. All of these routes are in the intermediate difficulty range, their different lengths promising freeriding enjoyment for all ability levels, both for skiers and snowboarders.

Important Safety Notice: The marked ski routes in Sportgastein are not maintained or inspected, but are secured against avalanches. Outside of these routes, you will find yourself in open skiing terrain which you enter at your own risk and for which the lift company bears no liability! 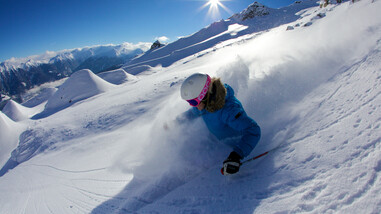 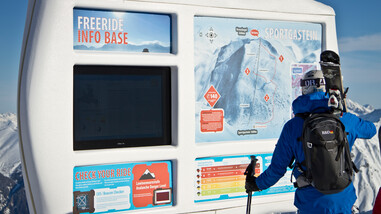 The freeride competence centre in Sportgastein. 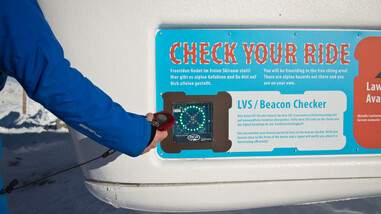 The avalanche training center in Sportgastein. 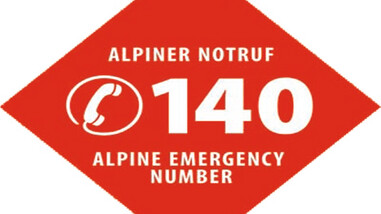 Safety first: What should be considered? 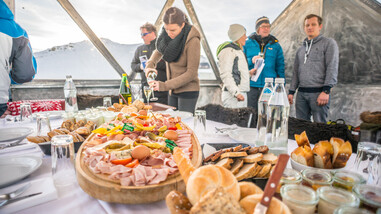 Enjoy a breakfast with fascinating views on the surrounding peaks!